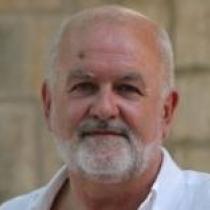 Based in Bath, Somerset
I would prefer to volunteer will consider remote opportunities from across the UK, mainly at home, or mainly at the office.

Weekdays and, on an ad hoc basis, Saturdays.

I was a publisher for almost 30 years, 20 of those years at Board level. I have been CEO and Non-Exec of a number of digital start-ups. I also was Founder and first CEO of One Alfred Place, a London business centre and club which opened in 2009 after I raised £2m in EIS invesment. I was CEO from 2006-2010 and remain a shareholder.

Any management or trustee role that uses my commercial and management experience.BUT I am not an accountant so no Treasurer roles please.