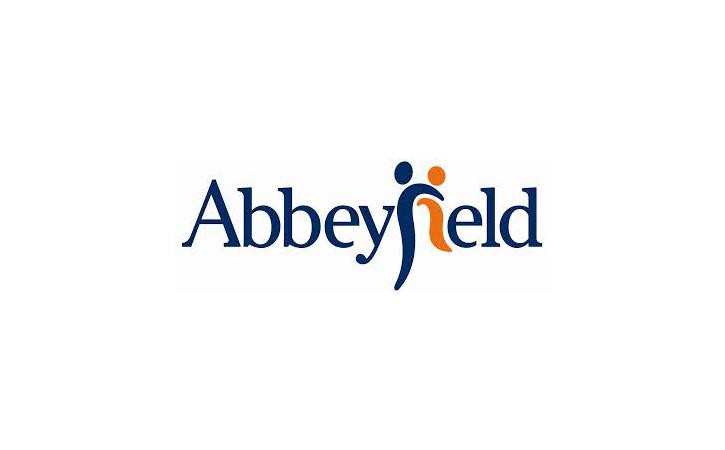 Having tried a more conventional approach to trustee recruitment, Abbeyfield went for the personal touch with TrusteeWorks.

“Having tried a more conventional approach to trustee recruitment in the past, with limited success, we decided that a more personal touch was needed – especially given the specific nature of our service," explains Administrator at Abbeyfield Gloucestershire, Nikki Browning. "We received a supportive service from the TrusteeWorks Team at Reach Volunteering, and we ended up recruiting four out of the six applicants that we interviewed.”

Abbeyfield is a charity dedicated to making the lives of older people easier and more fulfilling through the provision of high quality sheltered housing, it is a member of the much wider Abbeyfield Group of charities working to combat social isolation and loneliness amongst the older population.

Prior to January 2016 all of Abbeyfield Gloucestershire’s three properties were managed by separate governing boards and they wanted to merge the management under a single board, while also bringing in new trustees as the current members were reaching the end of their agreed service periods.

As a result of the recruitment they have reduced the average age of their trustees, bringing in appointees with “great external contacts” and Abbeyfield is now focusing on developing new perspectives in key areas including business strategy, infrastructure, and funding.

“We found the personal, tailored, approach provided by Reach’s TrusteeWorks Team worked better for us than a broad approach – the candidate pack proved very helpful for providing in-depth information to candidates. The service is very good value for money. In fact, it’s arguably the best investment we’ve made,” says Nikki.

“I found the recruitment process to be smooth, clear and informative. I was kept up to date throughout and obtained a good understanding of Abbeyfield," explains new trustee Corrine Cooper. "My experience of being a trustee so far is very positive. I have felt welcomed and valued and I am finding my feet with regards to my lead areas.”

“An initial approach via LinkedIn was followed up very quickly," adds other new trustee, Alan Thomas. "The process of then making an application to Abbeyfield was smooth and painless”

Nikki sums up by saying: “Other organisations are asking us for advice about the process of recruiting trustees, and we’re telling them about Reach’s tailored TrusteeWorks Service".

What does a good trustee recruitment process look like?

What does it take to be a trustee?

The rewards of volunteering as a trustee