We are currently experiencing server problems which may affect site performance, including page loads, postcode searches and email notifications. We are working with our technical support to fix this as quickly as possible.

We apologise for the disruption and thank you for your patience.

Who is sitting round your board table? 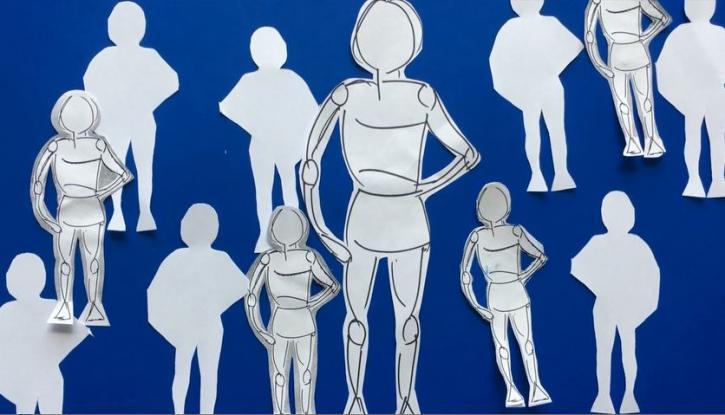 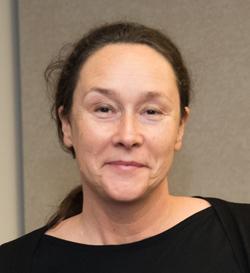 Do your trustees have the range of skills and experience that you need to provide strong and inclusive leadership? Do they have lived experience of the issues your charity is tackling? Do they reflect the community you work in?

We know about the value of increasing diversity, but we also hear that people find it difficult to actually do anything about it.

Research from the Charity Commission in 2017, Taken on Trust, found that:

A few months ago, Reach Volunteering set out to learn why trustee recruitment is so problematic. Our goal was to understand recruitment from the charities’ perspective, so that we can design tools to help boards recruit better and address diversity. With support from The National Lottery Community Fund and in collaboration with Association of Chairs and Small Charities Coalition, we carried out interviews with trustees and CEOs from a range of charities. Here are just a few of the things that we found that help, or hinder, in recruiting a strong, diverse board.

1. Lack of a good process

Many boards have an ill-defined recruitment process which limits the pool of candidates and the rigour of the selection process. Chairs often ‘inherit’ a process, and they – or fellow board members – are reluctant to try new approaches. If they try new methods unsuccessfully, they may write off those methods in the future.

“A previous chair had advertised in the local press [for new trustees], got three new trustees, but they had all left within a year. So that process didn’t work… So, there was reluctance because of that experience to openly advertise again.” Trustee

2. The particular challenges of recruiting trustees

Even boards with a formal process can find it difficult to attract and select trustees because they are often looking for a complex combination of qualities and skills in one person. For example, someone with marketing skills and with qualities to complement the team dynamic (for example, a details person to offset the ‘big vision’ people) and with specific characteristics (for example, young or from a BAME background).

“I lead on recruitment in my job and I am pretty good at it. But I am finding it very difficult [as a chair] because trustees work as a collective. The collective needs to be diverse, and I don't mean just in terms of ethnicity, but in all ways, so you haven't got group-think. It's so hard because it's like looking for a needle in a haystack.” Chair

Many boards are uncomfortable with turning down unsuitable but willing applicants because the role is voluntary and they feel uncomfortable about rejecting any offers of help. This, in turn, can make some boards cautious about promoting roles widely in case they have to let more people down. We found that boards which rely on informal channels find it most difficult to reject candidates.

3. Board dynamics and status quo

Often chairs of boards are nervous of recruiting new trustees in case they upset the existing dynamic. Some restrict recruitment to their own networks so that they get someone who will ‘fit in’. There is also concern that new trustees might challenge the status quo.

“The [new trustee] has held a very senior position. I don't doubt that that person will come with lots of opinions, but how is that going to be with our board? In part you want that diversity of views, but there is that fear of will that work, or will they be a handful?”  Chair

This fear drives many boards’ reluctance to introducing term limits, especially if they think that current trustees are contributing well. All of this can maintain a narrow mix of views and skills on the board.

Most trustees said that diversity was important but cited obstacles to making it a reality. Trustees talked about extra effort and resource required to recruit beyond their networks. Some were unsure how best to surface different types of diversity, especially non-visible diversity. Many trustees believed that only a narrow range of people are interested in becoming a trustee.

Charities that had succeeded in recruiting a diverse range of trustees had a Chair and CEO who really believed in the value of difference. They ensured that each stage of the process was inclusive, considering how the board might need to change to accommodate trustees from different backgrounds, developing targeted materials and using diverse panels.

They approached trustee recruitment with determination, with the expectation that it can be a messy and uncertain process and a willingness to invest time in it. They would repeat or refine any stage if necessary, until they had the results they needed.

Successful boards had high expectations of their trustees and conducted rigorous interviews to explore what candidates could contribute to the team. However, they also believed that trustees would grow in the role and expected to offer them support to develop. They recruited with the mantra of ‘potential – not perfection’.

At Reach, we are developing an online resource that will, we hope, support and inspire boards to recruit better. Most of those we spoke to found the interview a useful prompt for reflection, and were interested in how others do it. However, they are also short of time and need encouragement to invest in the process.

We’ll design the tool with these needs, and others, in mind. We’ll be drawing on the excellent new trustee recruitment guide from Getting on Board, and the brilliant examples set by the finalists of the Charity Governance Awards Diversity and Inclusion category.

Of course this is just one solution to a complex set of issues. Happily others are working on this too. For example, NPC and partners are producing a series of stories about diversity and recruitment.

We’re hoping to offer Chairs a helping hand, but a key ingredient, as our research shows, is your leadership. You can build a strong and diverse trustee board, but you have to be resolved to do it.

This blog was first published with the Association of Chairs.

What can digital trustees bring to a charity board?