How many hats do you wear? 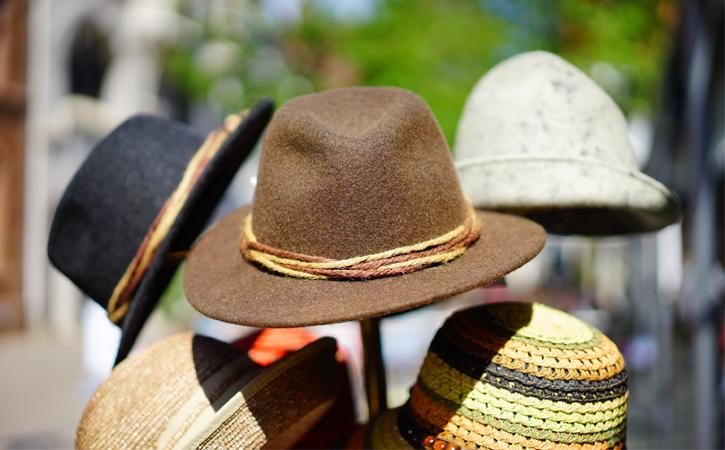 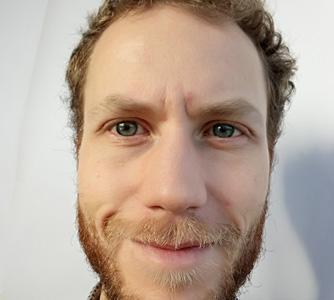 Board members often find themselves working hard to deliver the very strategies they have created. What are the pitfalls and how can trustees with multiple hats avoid the complications that come from mixing operational and strategic responsibilities?

Despite the strategic focus of charity trustees, board members often find themselves working hard to deliver the very strategies they have created. For many trustees, juggling these competing responsibilities is something they take for granted.

As non-executives, trustees’ role is to formulate strategy and maintain oversight of the charity’s direction, vision, mission and goals. Typically, this strategy is translated into an actionable plan by the CEO and this is delivered by staff and volunteers. For well resourced charities that can afford a strong operational team, and the divide between non-exec and executive responsibilities tends to be more clearly drawn. According to the recently released Taken on Trust report, however, this is probably not the case for 80% of charities which have a turnover of less than £100K. For these smaller organisations it’s fair to assume that there is little to no operational team for trustees to rely on. Given these numbers, it seems plausible that the vast majority of trustees work, at least to some extent, between the realms of operational and strategic and here’s where official guidance on trusteeship begins to fall short.

As a governance and recruitment professional, I’m frequently asked to find trustees who are expected to act in both a strategic and an operational capacity. Herein lies the tension between theory and practice. The charity commission outlines the role of a trustee in almost purely strategic terms whilst the Governance Code doesn’t provide much more stating that trustees must be “clear about the capacity in which they are acting at any given time and understand what they are and are not authorised to do and to whom they report.” The problem is that many trustees are inducted into a board culture that expects them to both formulate their organisation’s strategy and then realise it with hard graft.

So, what’s the problem with this kind of trusteeship? Well, potentially nothing so long as the trustees are able to recognise compartmentalise these two spheres of responsibility. Issues arise, however, when the operational and the strategic blur and trustees struggle to differentiate their responsibilities due to their engagement in the day-to-day affairs of the organisation.

The problem is that many trustees are inducted into a board culture that expects them to both formulate their organisation’s strategy and then realise it with hard graft.

What are the challenges?

One of the challenges I encounter most frequently concerns trustee recruitment. Finding suitable trustees can be hard enough without the added caveat of an additional raft of operational responsibilities. This in turn has knock-on effects: commitment-heavy trustee roles will often rule out the engagement of people in full time work or with other responsibilities. Ultimately, this leads to decreased diversity which in turn impacts the quality of discussion at board level and the strategies that result.

Furthermore, a board consisting of trustees who have significant operational responsibilities is likely to be less sustainable, not only due to the higher time commitment required but because the parallel responsibilities implied are intimidating or confusing to the outside observer. In addition, potential trustees who understand trusteeship to be fundamentally strategic may also question the board’s understanding of their role and responsibilities as well as the overall quality of their governance.

Perhaps most importantly of all, when trustees become too close to the operational side of the charity it can become difficult to see the work of the organisation from another perspective. Whilst having an understanding of what is entailed in the day-to-day work of a charity can contribute massively to down-to-earth strategic thinking, it can also erode objectivity and therefore the level of scrutiny required to make difficult decisions.

When trustees become too close to the operational side of the charity it can become difficult to see the work of the organisation from another perspective.

How can we balance the strategic and the executive?

Many trustees may wish to re-examine their own roles, paying particular note of the board culture they are part of and the amount of time fellow trustees typically devote to operational and non-executive activities. It may be that there is an imbalance between individual trustees on the board which can be redressed in order to divide exec and non-exec responsibilities more evenly.

Back in 2012, New Philanthropy Capital published a briefing addressing the issue of charities with more trustees than staff. It details several ways small and tiny charities can mitigate some of these challenges and stresses the importance of trustees “having clear boundaries ... to clarify and distinguish between their different roles”. In addition, it suggests that, where board meetings tend to get tied up with operational issues “trustees should try and dedicate part of each board meeting to a strategic item, so that meetings are not just focused on day-to-day business.” Either way, boards need to ask themselves searching questions about the sustainability of their way of working and whether the responsibilities they take for granted would be a reasonable request of someone looking in from the outside.

Most importantly of all, trustees need to be aware that trusteeship is essentially strategic and whilst they may have been inducted into a role with operational responsibilities, these are not a part of their role as a trustee per se. By being conscious of this distinction and addressing it head-on with fellow trustees, you can take a first step towards nurturing more focused, productive and sustainable governance in your charity.